Believe it or not, one can be in New York, Los Angeles and Sydney, Australia on the same day. Well, at least in the same 24 hour period. There is an international date line issue that confuses things and eats whole calendar dates. I missed Father’s Day entirely this year. My kids called me before I left New York though. 🙂

One day we were visiting John Lennon’s Imagine mosaic in Central Park, caught a flight to L.A. and then on to Sydney for a walk around the opera house. This was all before the sun set on us twice. It is a small world after all.

So, we’re on walkabout yet again this year, as if a month in Southeast Asia wasn’t enough. It wasn’t. My bucket list is long, and my painting research sometimes requires extreme leaps. 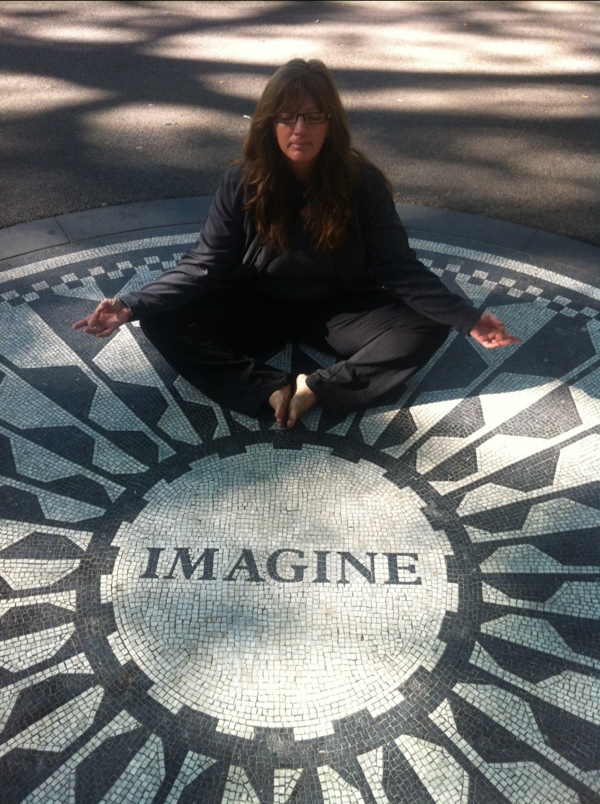 This morning we caught sunrise over the famous opera house and walked around Darling Harbour. Sydney smells and feels great as far as cities go. We are loving it after only 48 hours. It may be the nicest city I’ve visited so far.

We’ll explore further afield after a few more days. So much to absorb. Check back regularly. I’ll post pics and blog whenever I cross a wireless hotspot. G’day for now! 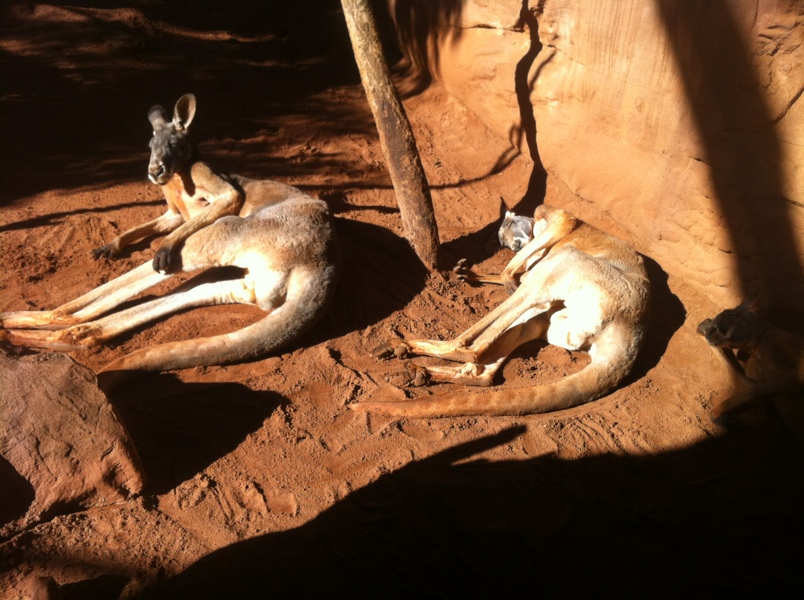 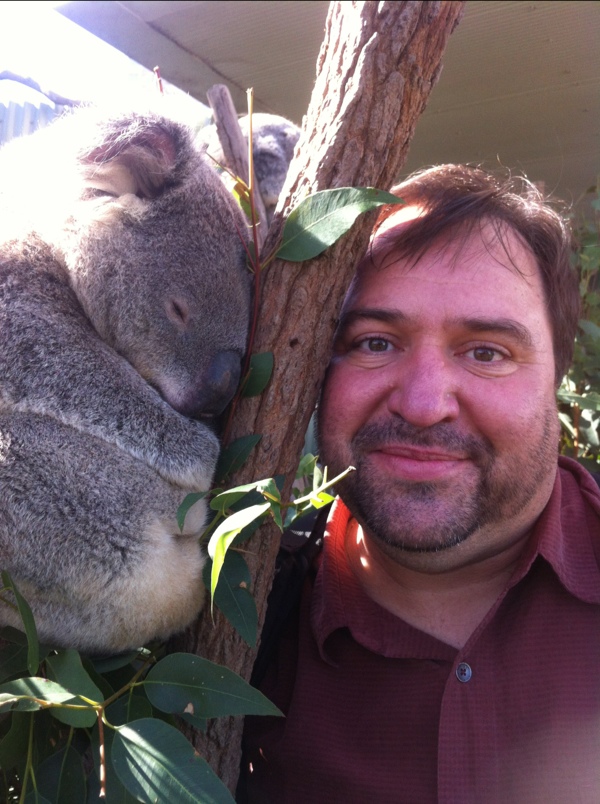 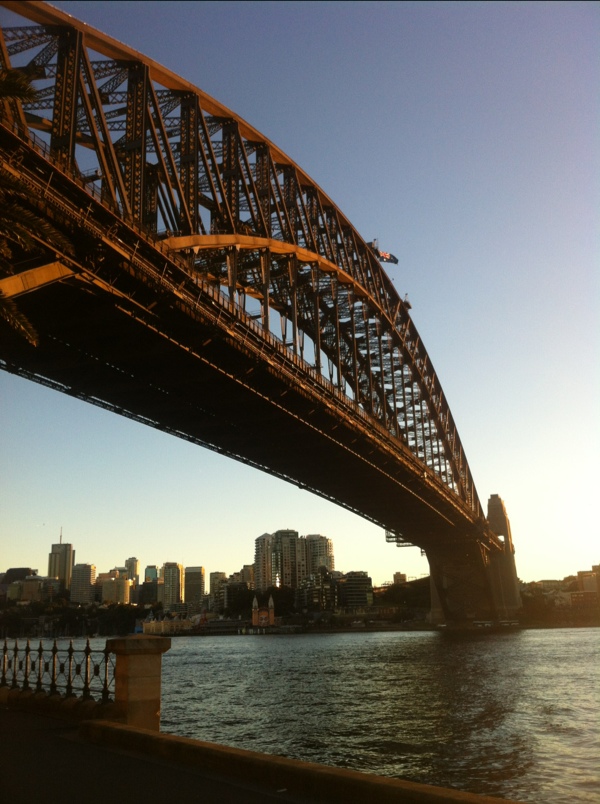 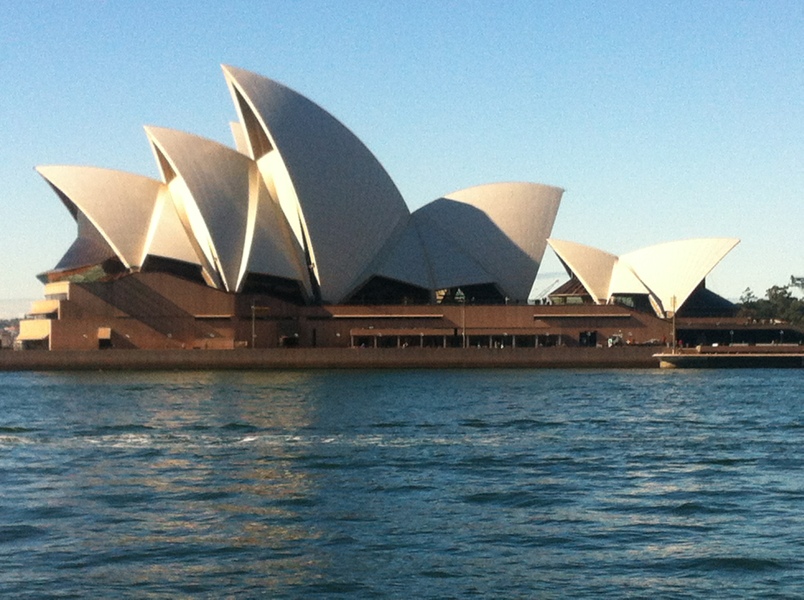