As I sit in my studio and watch the snow fall, I am happy to be home for the holidays, but a bit sad to say goodbye to 2012. For such a big year, a quiet ending is all I have planned. Maybe a little painting time and a bottle of Prosecco tonight.

We talked about New Year’s Eve in New York or Paris, but decided that no place sounded better than home after the year of adventure that we had.

2012 began with us trekking amongst the temples in Cambodia, meeting new friends and sketching ideas to paint. We swam with elephants in Thailand and ate sushi at the Sukiji fish market in Japan.

In the spring I had workshops in Miami, Sedona, Little Rock, Manhattan KS, Knoxville and Rarity Bay TN. In May we came home for a High School graduation and a giant mural project.

In June we left for a workshop in New York, then flew direct to Sydney. For the summer we explored Australia and New Zealand, forging new friendships and filling up on inspiration. Two and a half months was not nearly long enough.

Short stays in Fiji, L.A, Dallas dotted the weeks between bigger adventures. Ten days home and off to Des Moines for two weeks of workshops with the Iowa watercolor Society, then straight to Italy.

18 of us tramped the coastal towns of Cinque Terre, the shoreline of Lake Garda and the canals of Venice with our watercolor sketchbooks in tow. We were all family by the end of our 10 day Italian adventure. We squeezed a week of museums in Amsterdam out of October before we had to come home.

More workshops in Picayune MS, New Orleans and Victoria BC. We finally made it home again in time for Thanksgiving. My studio was calling.

I’ve been in the studio for the past month, finishing paintings begun while traveling, and starting on a few new ideas. I’ve mostly kept my new paintings under wraps for now. If you want to see them you’ll have to come to one of my exhibitions in 2013.

My show at the Meridian MS Museum of Art opens February 9th. I’ll also be opening at the Boone County Historical
Museum in Columbia MO on July 11. I hope you will join me! 2013 promises to be a really amazing year.

Here’s wishing you the best for the new year! May it be our best yet. 🙂 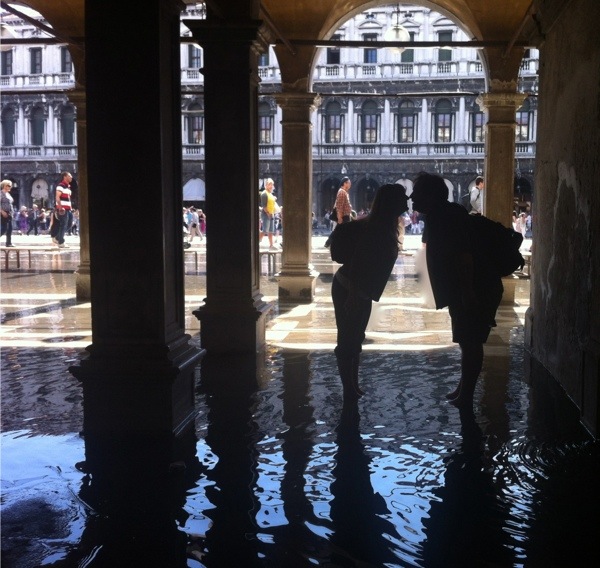 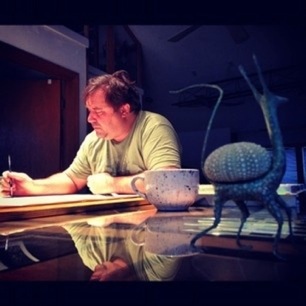