Ketchup Blogging.(hereby coining that term), is what I have to do when so much time passes between blog posts and I have to cram a whole lot of stuff in one post to catch up. It’s not the most appealing way to serve up info. I prefer to deliver tidbits of news in bite sized morsels that can be quickly consumed, rather than the feast of a newsletter. Bring the ketchup. This one’s a whopper. 🙂 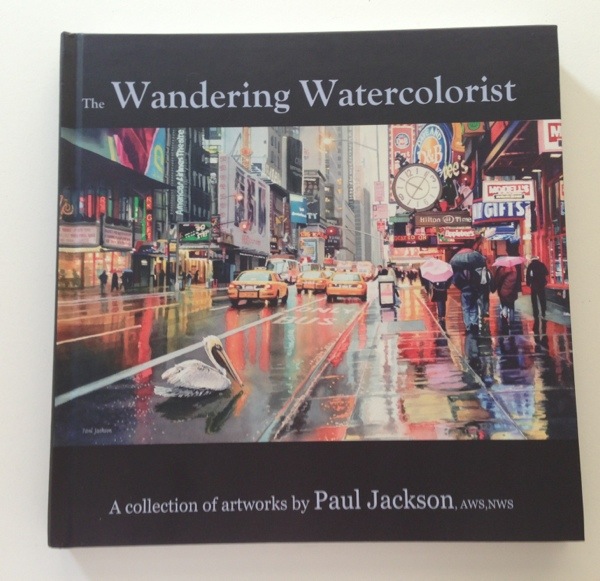 The Wandering Watercolorist is scheduled to be released in late summer. This 12×12 portfolio monograph contains 200+ of my best watercolors from the past three decades. 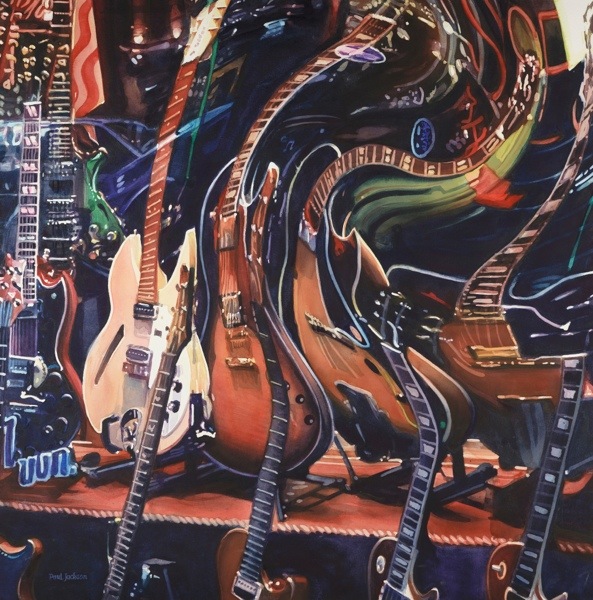 String Theory, 34×34″ watercolor
String Theory was accepted into the 146th annual exhibition of the American Watercolor Society. We made it to NYC for the show last week. It was the best I’ve seen in the 21 years I have been involved with this amazing group of artists. 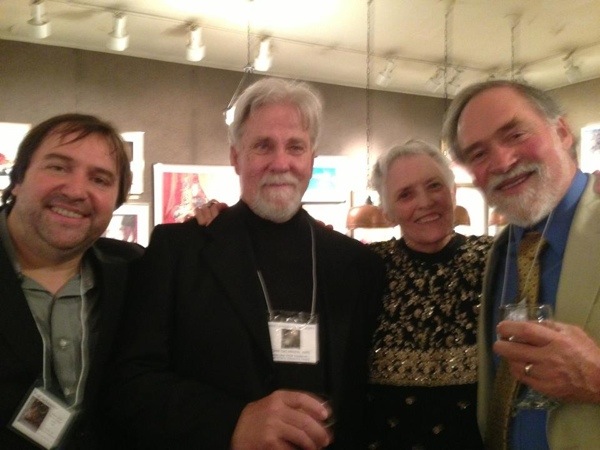 The American Watercolor Society Awards dinner is one of the few places that professional artists can be in the same place at the same time. I’m always teaching workshops or judging shows where John Salminen or Stephen Quiller had been previously. All of us in one room is pretty amazing!

Uptown Bird. 36×22″ watercolor
Uptown Bird was awarded the Jack Richeson Award at the Northwest Watercolor Society exhibition in Seattle. I wasn’t able to make it to the awards ceremony, but my good friend, Amelia did. She thinks Uptown Bird is a keeper! 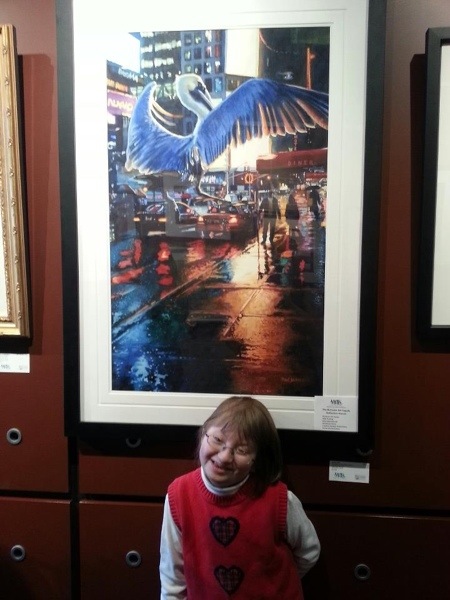 And if all that wasn’t enough.. 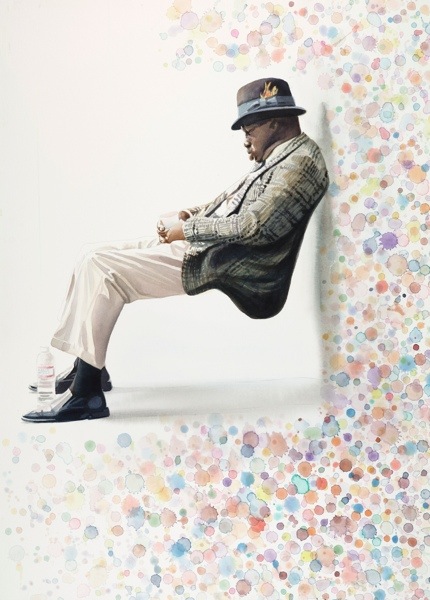 Suspense, 26×20″ watercolor, collection of Paul & Anne Tuckley
Suspense was juried into Splash 15, a book containing the most amazing watercolors. I’ve had work in several of the previous Splash books but I can’t remember which ones. 🙂 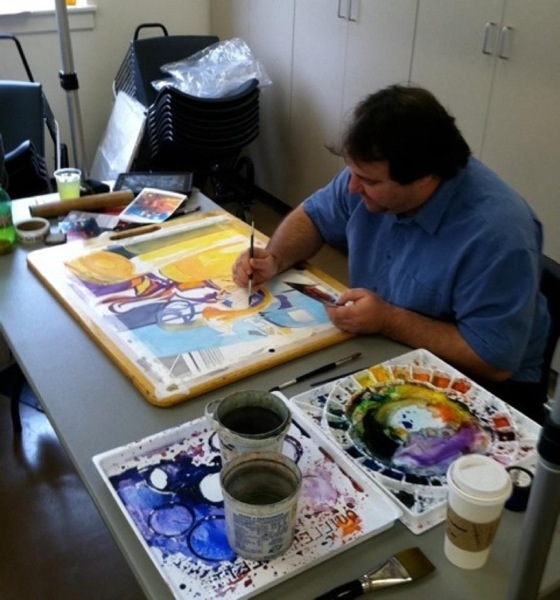 My 2013 workshop schedule is now in full swing! We’re heading for workshops in Rarity Bay, Baton Rouge, Baltimore and Kenosha…all over the next six weeks!

We also have a watercolor sketchbook workshop in Paris & the South of France coming together for late October. Space is still available if you would like to join us! 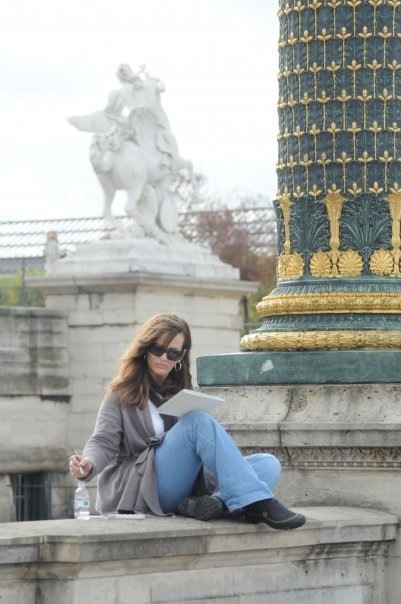 Watercolor Adventure in Cambodia!
Imagine yourself with watercolor sketchbook in hand, exploring Angkor Wat, the coolest UNESCO world heritage site ever! We went last year to paint and it was so incredible that we’re taking a group in February, 2014….and you are invited! More info about this trip and all of my workshop calendar can be found under the workshop link at the top of the page.
Here’s a pic to tease you with: 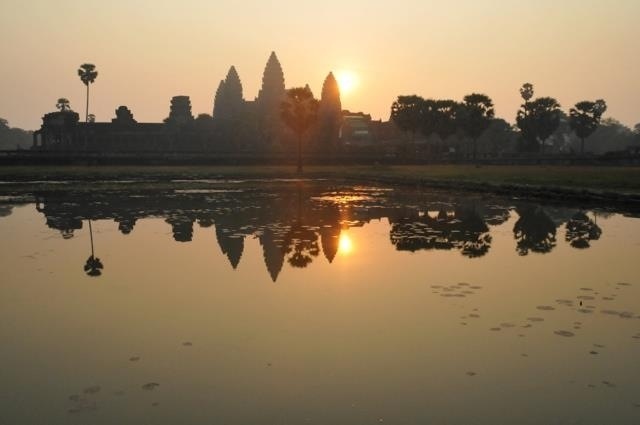 New work:
I’ve been painting…a lot! And I’ll be showing my new work at the Boone County Historical Museum in Columbia, Missouri in July and August. The opening is July 11, 5:30-7:30. Hope you can join me and see some of these big watercolors in person! 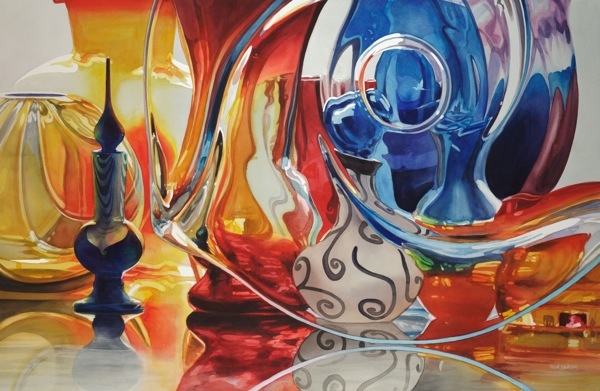 Thanks for catching up with me. 🙂