Once named Ayers Rock, now named Uluru, it’s a magnetic place that defies description. Why do people travel to the middle of Australia to a barren desert to see a big rock? 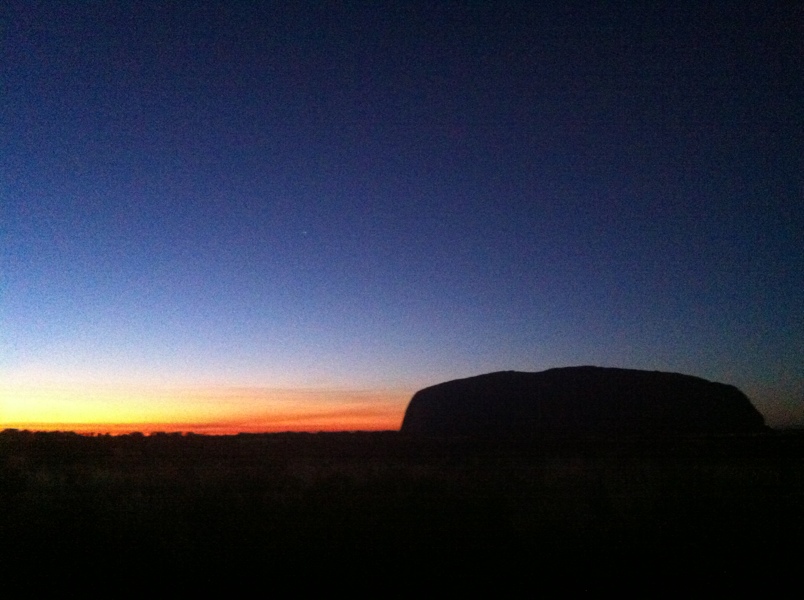 Maybe the color of the orange-red sand complimenting the deep blue sky is visually stimulating, but there is something else that pulled us here. 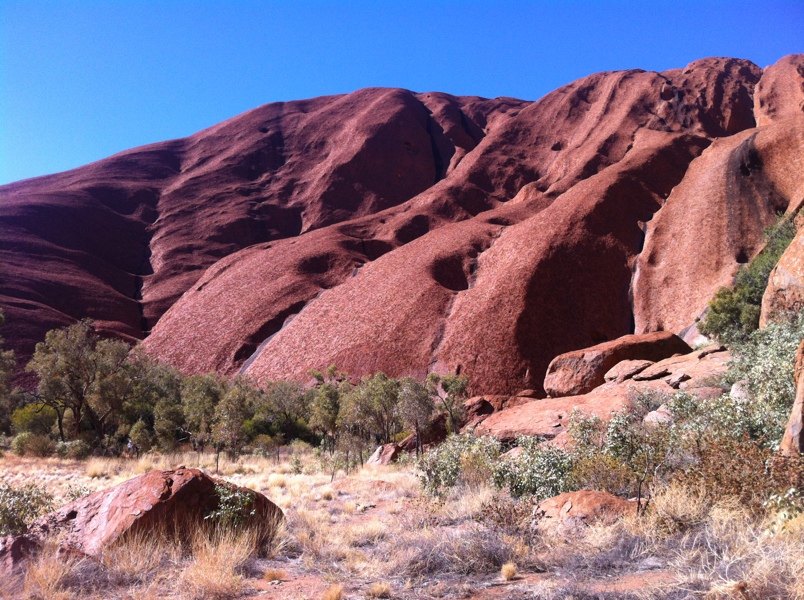 The few aboriginal people we met were incredibly interesting, as if they were from a different century. They told us incredible stories about the rock, none of which made a bit of sense. 🙂 My indigenous teacher, Alice, explained that they aren’t supposed to tell the whole story, just their part. (as if that made any sense either). Still, it was interesting to listen to her talk. 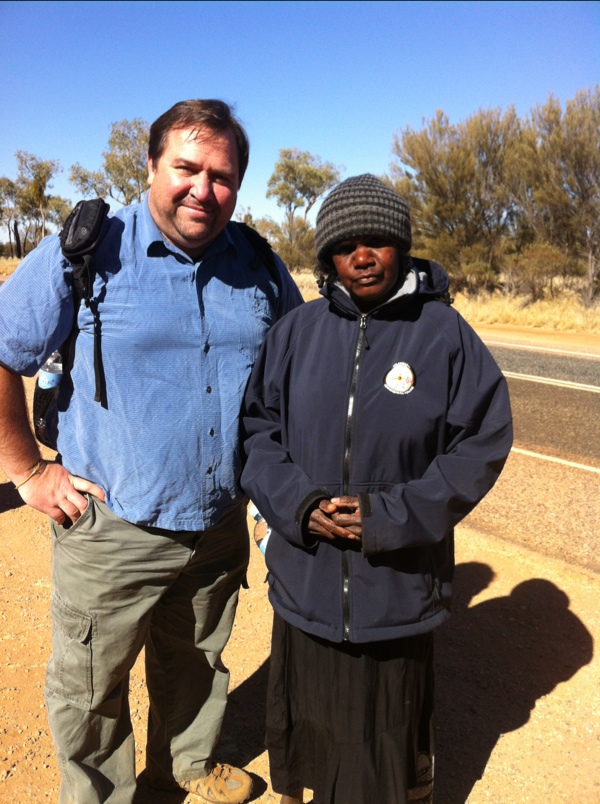 Walking the 10k around Uluru was the most satisfying part of our journey to the Red Center. The rock offers continuous surprises, amazing views (some of which photos are forbidden), and a spiritual trek through time. 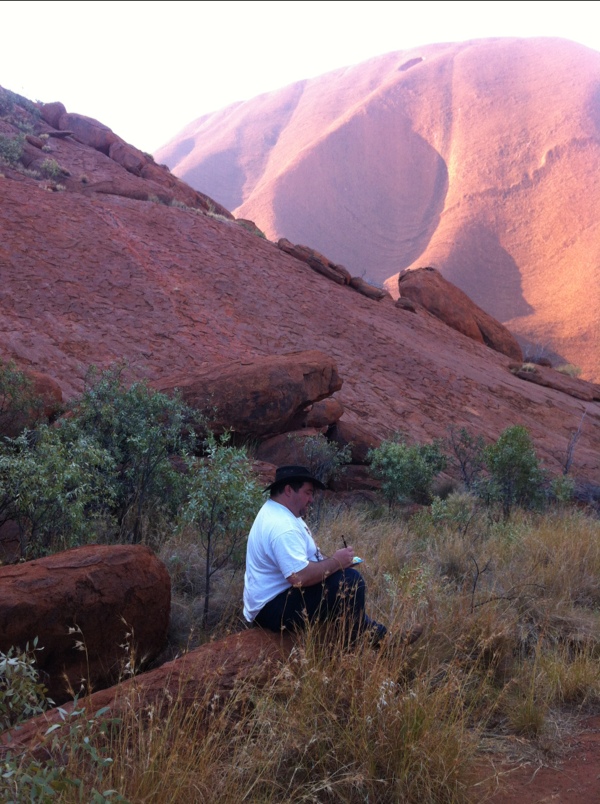 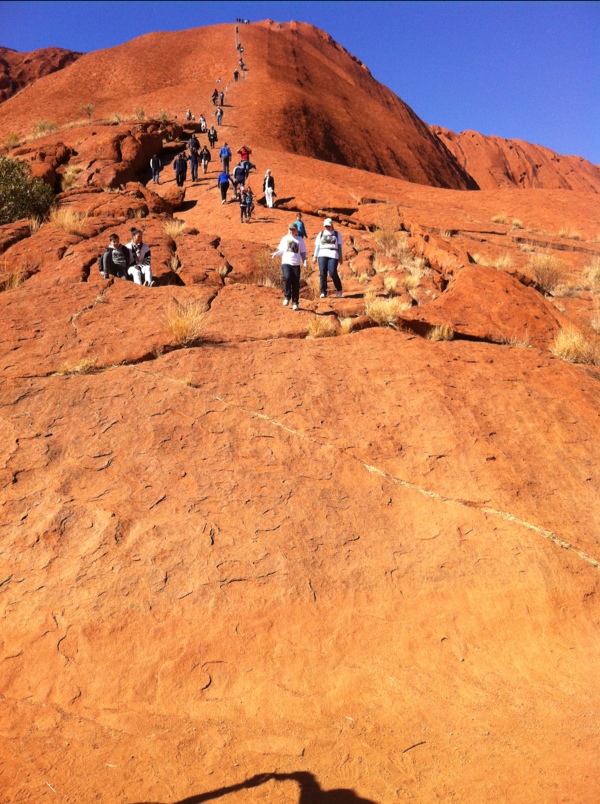 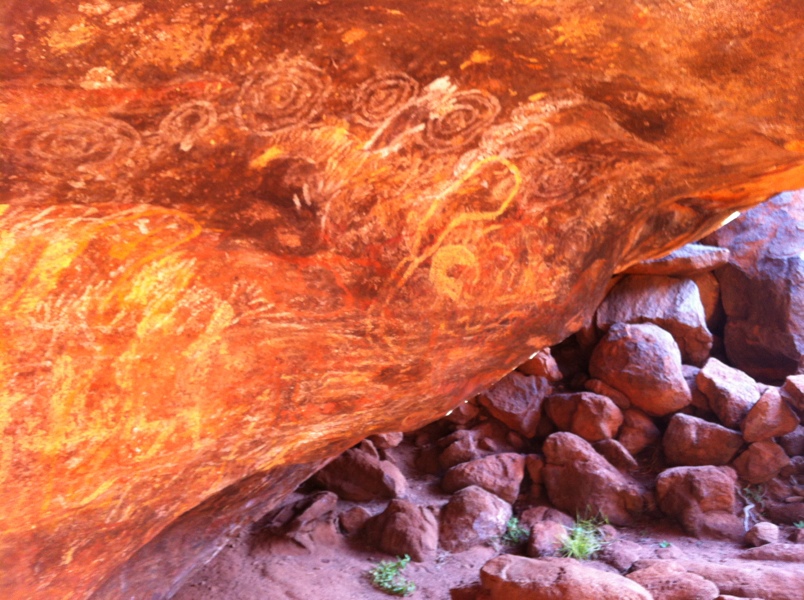 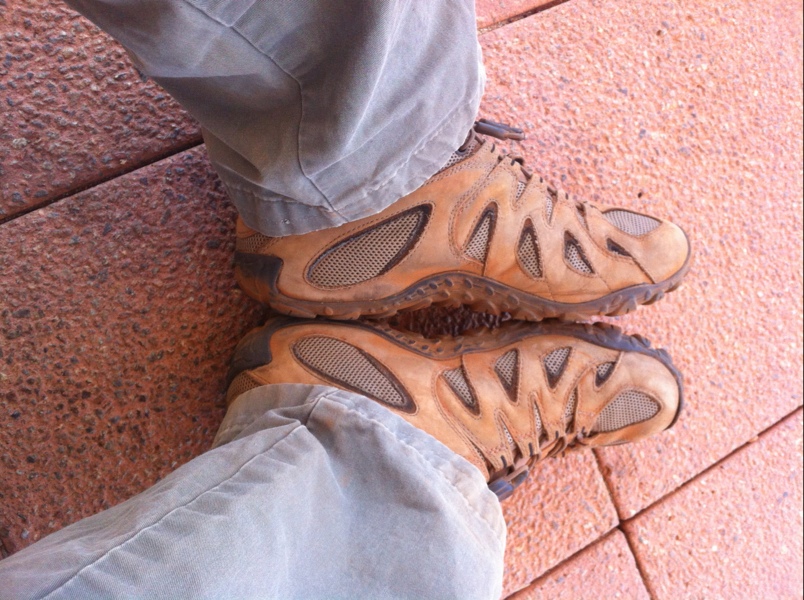 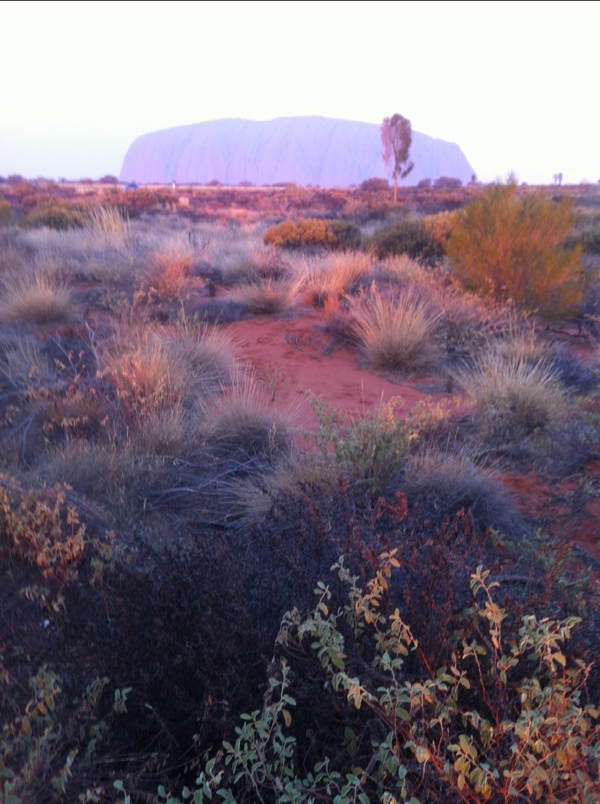 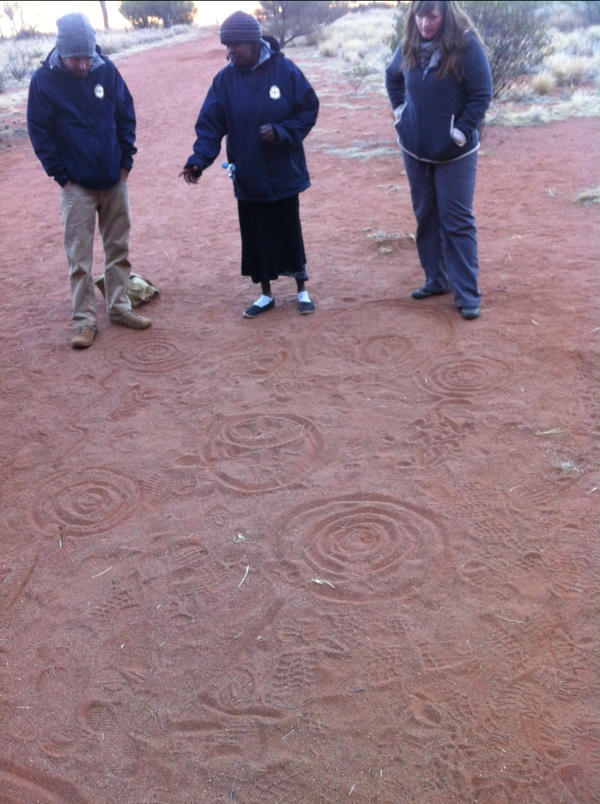